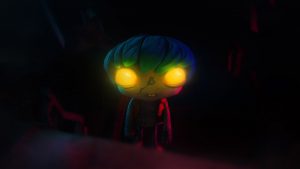 When the sun got tired of the humans it decided to hide and never rise again.

The darkness awoke the dead from their graves.  It is 1983 on a cold night in Woodland City and being a zombie is illegal.  Like all of his kind, Gloomy is hiding in the forest, away from the bounty hunters – until he falls in love with a mortal girl named Nena…a love that not even the most powerful man in town can destroy. 8 minutes 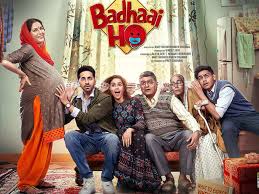 A TICKET TO INDIA:
Indian Food Tasting with New Bollywood Film and Discussion

Badhaai Ho (Congratulations): In this hysterical Hindi-language, “New Bollywood” film, a 25-year-old man tries to suppress his embarrassment when his mother announces that she is pregnant.

Prior to the screening of this award-winning film, join us for Bollywood music videos and an Indian tasting menu of finger foods curated and prepared by chef Santhosh Kochuparambil, owner of Karavalli Restaurant. After the film, stick around for a discussion on Bollywood filmmaking with Indian film expert, Pulkit Datta, moderated by Timothy Cooper. 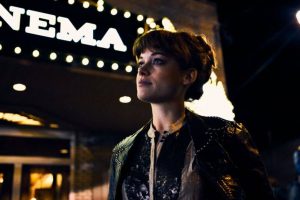 In this film shot entirely in Albany and the Capital Region, life imitates deadly arts as a French New Wave obsessed film student, Terry, finds his muse in mysterious and beguiling actress, Catherine. Both Terry and his best friend, Phil, fall under the spell of this beautiful woman. But they soon realize that the more time they spend with her, the more enigmatic she becomes. After years of sex, betrayal, and collateral damage, the three end up in a dangerous situation that leaves one of them fighting for his life. 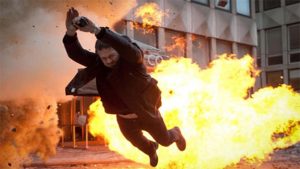 How do those big Hollywood stunts happen?
And what’s it like to be a real-life superhero?  We’ve assembled an incredible panel of stuntmen and stuntwomen as well as stunt coordinators to give you the inside scoop on the most dangerous side of entertainment. 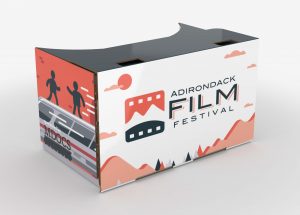 360 vr film:
HOW TO TELL A TRUE IMMIGRANT STORY

How to Tell a True Immigrant Story is a poetic and participatory 360 degree VR film that weaves together experiences of members of an immigrant community in Saratoga Springs, NY as they reflect on and resist the seismic changes in their lives and sense of belonging that were wrought by recent ICE activity and anti-immigrant sentiment.

A group screening will be held on Saturday, 5:45pm at Wood Theater Cabaret. Discussion with Director and members of the film team to follow. VIP pass-holders only. 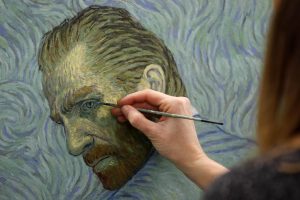 In AFF’s second season it screened a groundbreaking documentary called Loving Vincent that would go on to receive Golden Globe and Academy Award nominations for Best Animated Feature Film. But it was our audience who first recognized its greatness by naming it the 2017 AFF Best Feature Film!

This 60-minute documentary details the making of this innovative film – the journey it took two passionate filmmakers to achieve their impossible dream, creating the world’s first fully painted feature film.

Visit the gallery in the Charles. R. Wood Theater to see amazing works of art inspired by our line-up of films and created by local artists. Curated by Anthony Richichi, nearly 150 pieces of art will be on display. 100% of purchases benefit the artists. 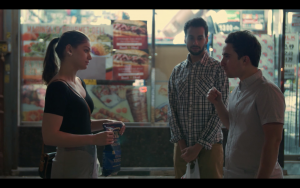 Ever seen a sitcom before it hits your TV screen? You’ll see what a network exec sees with this 30 minute pilot about being a young adult in NYC. It’s currently being shopped to major networks, but here at AFF you can be the judge of whether it should go on air! 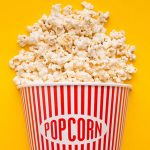 Unlimited freshly popped popcorn is available to all pass-holders throughout the weekend, located at the Charles R. Wood Theater and The Queensbury Hotel. Each bar will feature 15 different seasonings, including flavors like bacon cheddar, buffalo wing, caramel corn, and garlic parmesan as well as toppings like M&Ms, marshmallows, and butter. 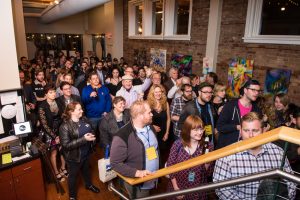 Join us on Thursday, Friday, and Saturday night to dine and drink with the filmmakers and guest artists. 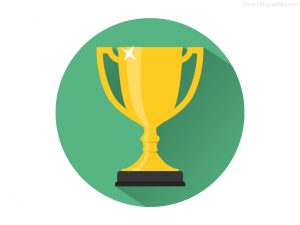 An entire day of screening films the audience chooses as their favorite!

Schedule released on Saturday via email after the awards ceremony. 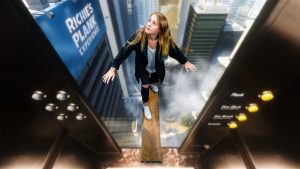 You’re on a plank, 80 stories high. Knees shaky, palms sweaty. You have a choice. Do you walk or do you freeze? 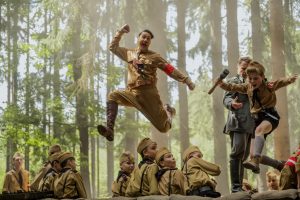 Jojo is a lonely German boy who discovers that his single mother is hiding a Jewish girl in their attic. Aided only by his idiotic imaginary friend — Adolf Hitler — Jojo must confront his blind nationalism as World War II continues to rage on.