In a day-glo-colored, bizarro version of suburbia where adults wear braces on their already-straight teeth, everyone drives golf carts, and children magically turn into golden retrievers, soccer moms and best friends Jill (Jocelyn DeBoer) and Lisa (Dawn Luebbe) are locked in a passive aggressive battle-of-the-wills that takes a turn into the sinister when Lisa begins systematically taking over every aspect of Jill’s life–starting with her newborn daughter. Meanwhile, a psycho yoga teacher killer is on the loose, Jill’s husband (Beck Bennett) has developed a curious taste for pool water, and Lisa is pregnant with a soccer ball. That’s just the tip of the gloriously weird iceberg that is the feature debut from writers-directors Jocelyn DeBoer and Dawn Luebbe, a hilariously demented, Stepford Wives-on-acid satire destined to be an instant cult classic. 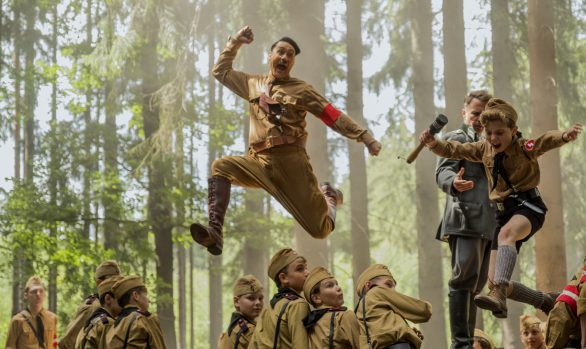 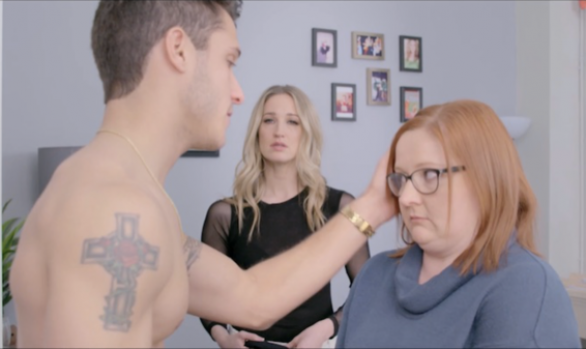 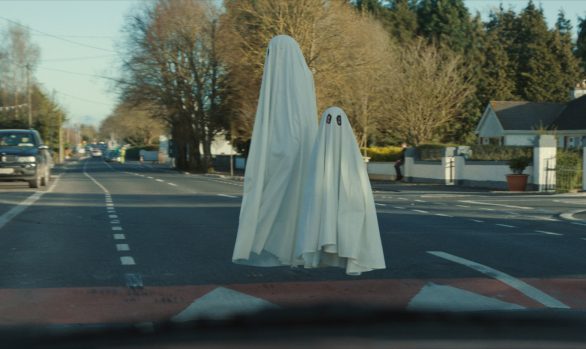 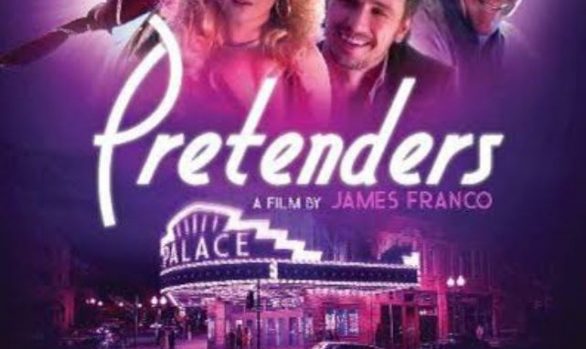 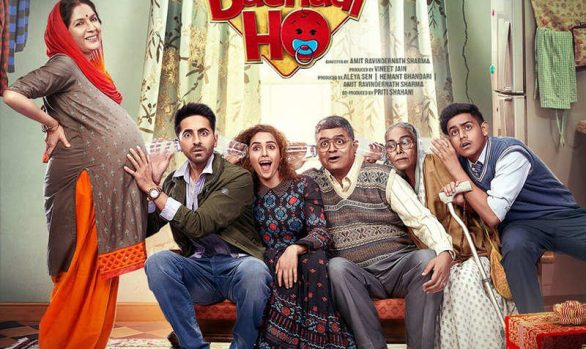 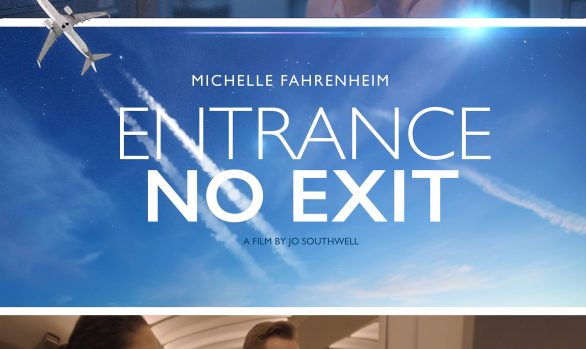 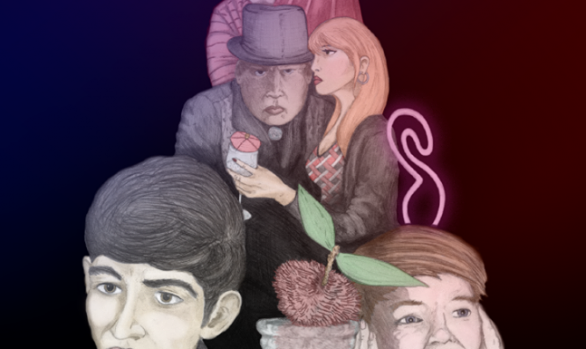 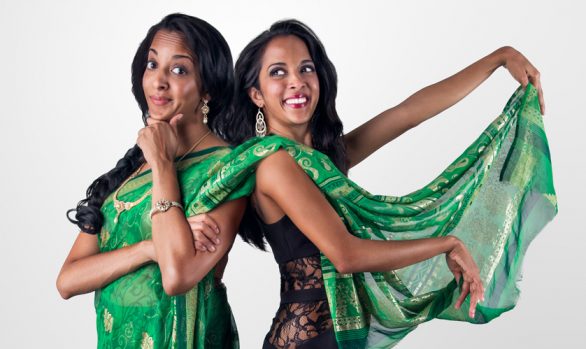 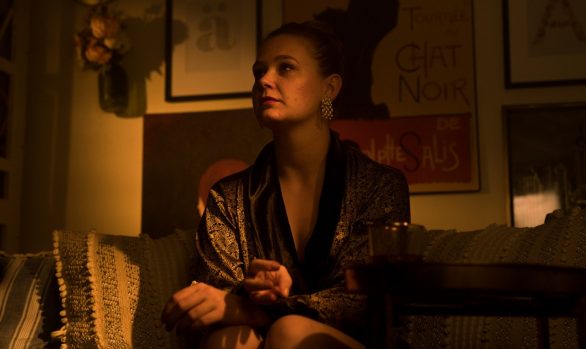 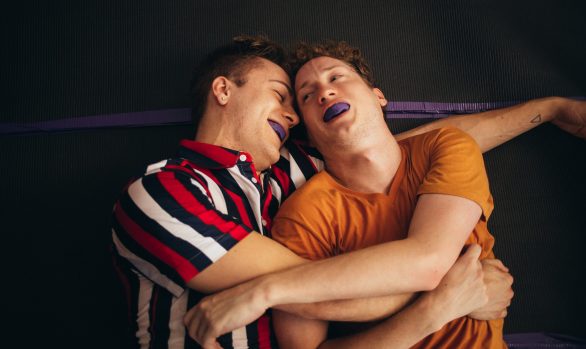 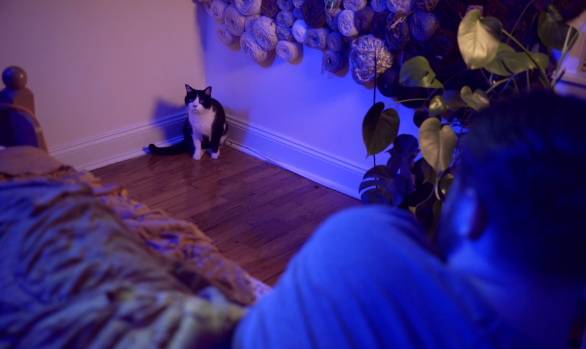 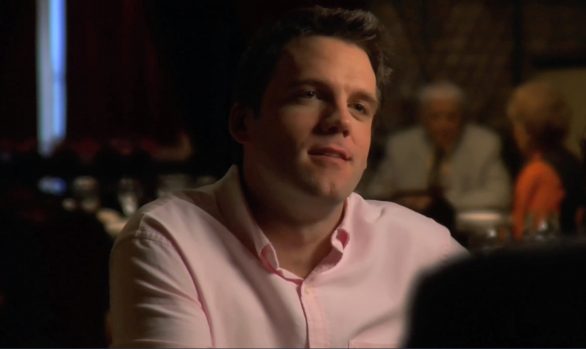 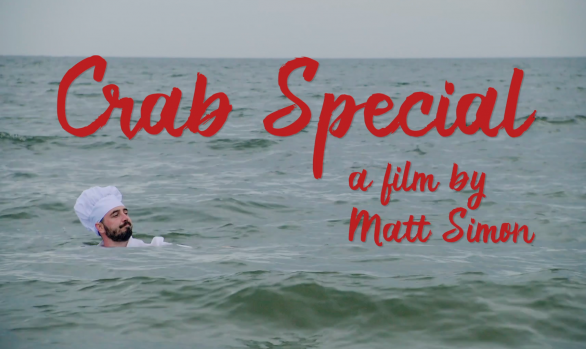 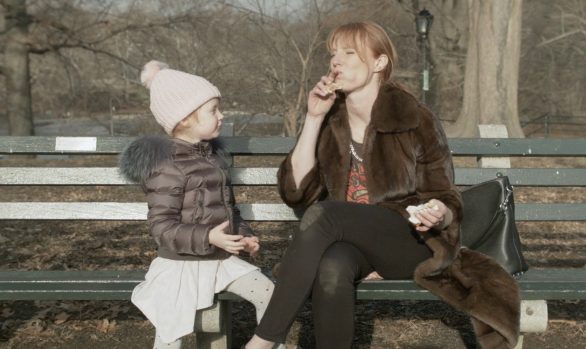