An often thrilling and sometimes heart-breaking coming of age story about group of kids from Hudson River towns. When they met in 1977, they had nothing in common except a love of skateboarding. Despite their vastly different ages, races and economic backgrounds, they formed “The Wizards,” a competitive, traveling team. Now, nearly 40 years later, they remain friends but their lives have followed very different paths, from board rooms to jail cells. 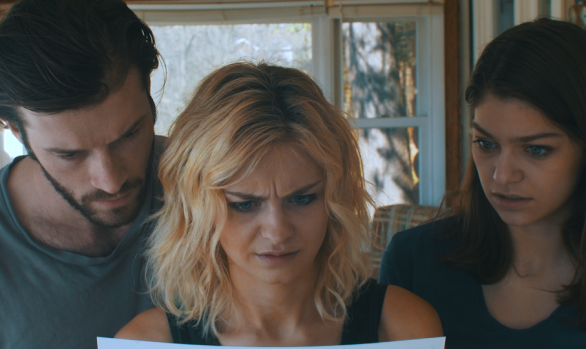 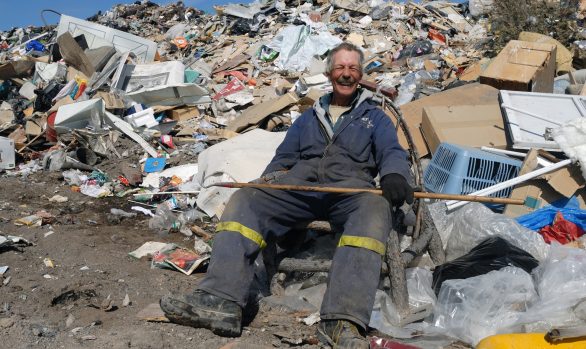 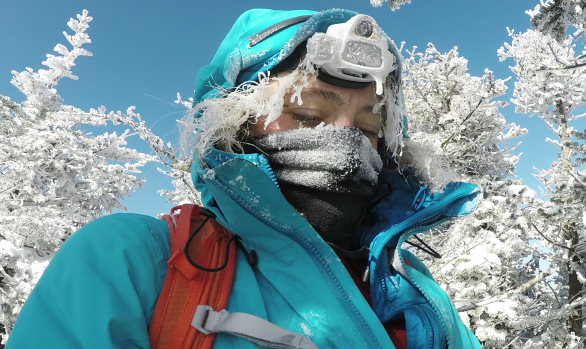 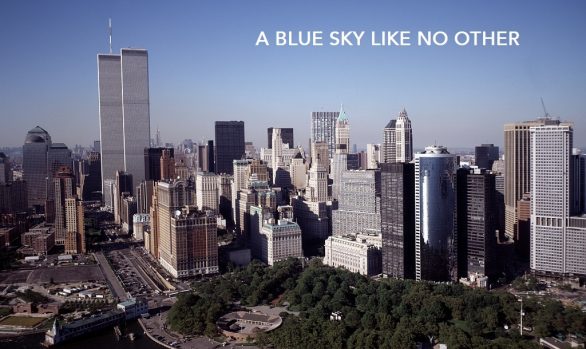 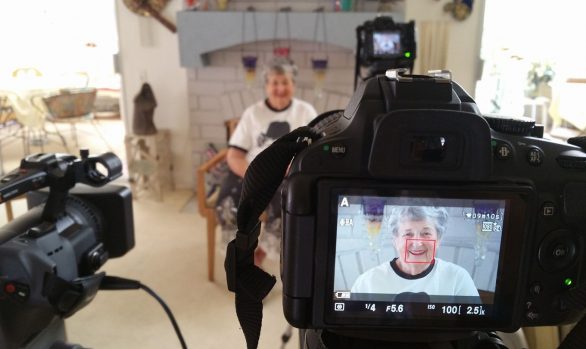 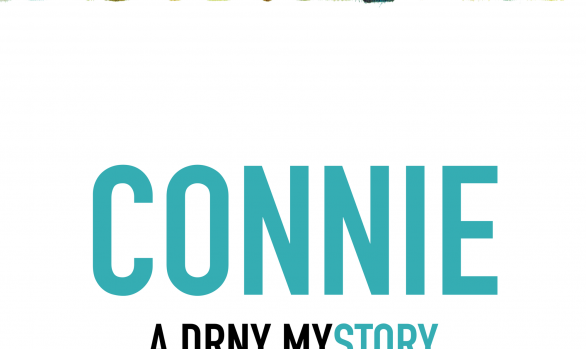 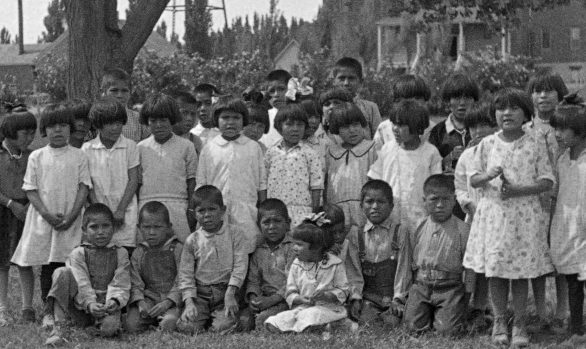 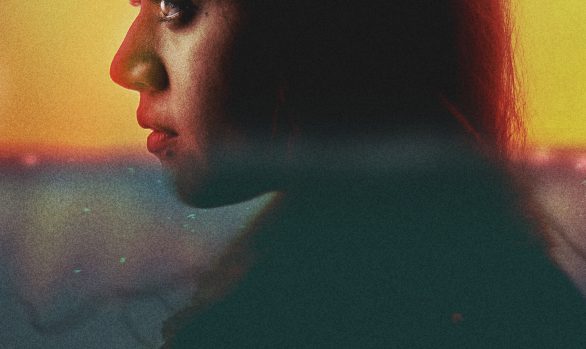 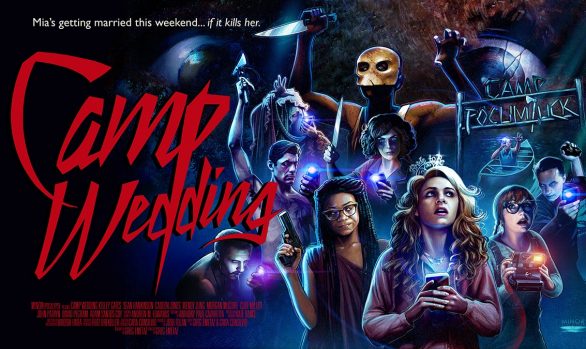 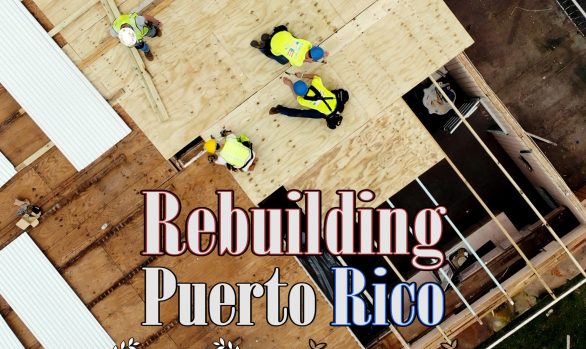 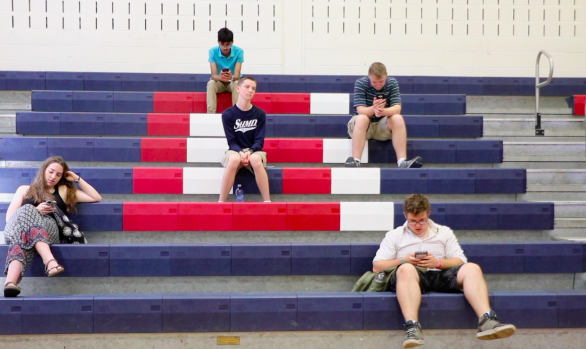 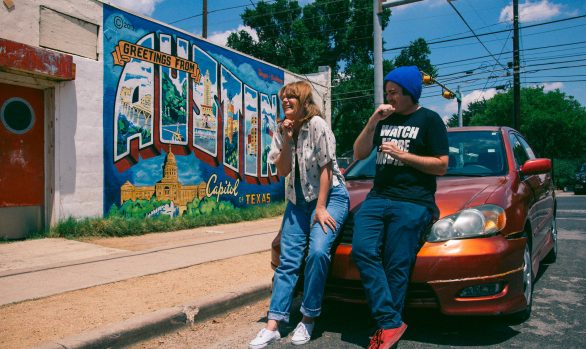